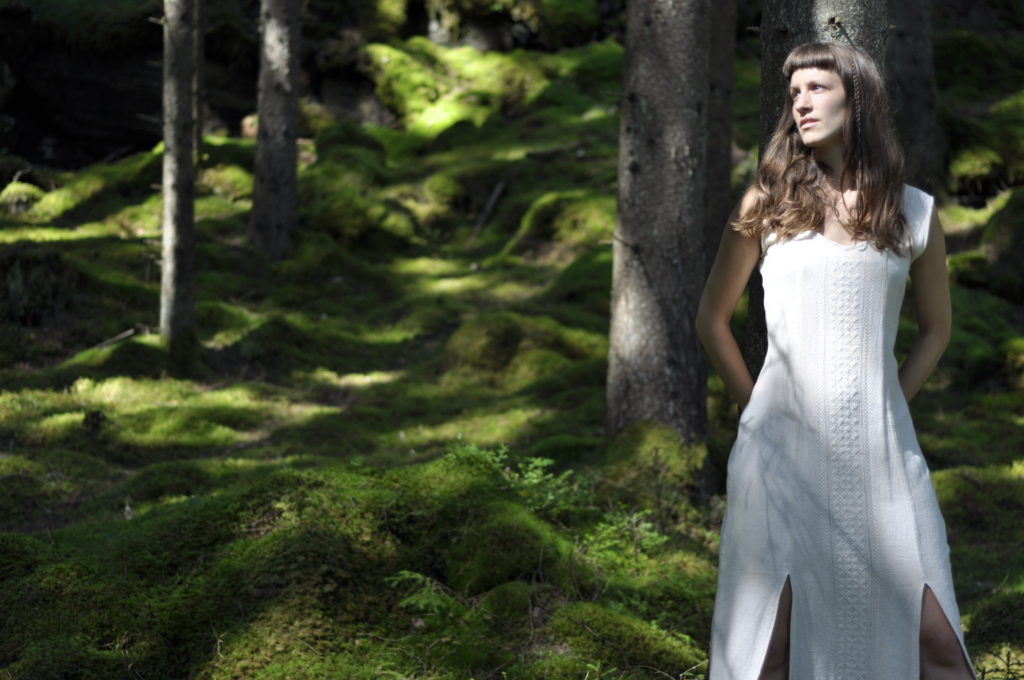 I am a musician, writer, and researcher, based in Gothenburg, Sweden.

My debut album “Of This and Other Worlds” was released in April 2017.

I am currently playing with a band called The Epimetheans. Our music only exists live so far, but we might record a couple of tunes in the near future.

My dissertation about environmental justice imaginaries will probably be finished in 2021.

I am also co-editor of an online magazine about environmental justice and political ecology—Uneven Earth.

As a musician, this is some fun stuff that I’ve done:

In the summer of 2018, I did a musical performance about utopian imaginaries of other worlds at the International Degrowth conference in Malmö, Sweden.

Siri Holm and I did a performance called “Välkommen till Utkanten” (“Welcome to the Fringe”) at Gothenburg Pride in June 2017.

The release party for my debut album in Gothenburg in April 2017 was nice. There were loads of musicians on stage. I’ll probably never do anything like it again.

In August – September 2016, I did a mini-tour in the UK with an environmentalist performance and academic-activist presentation called “The Paradox of the Anthropocene.”

Simon Larsson (who is also my partner) and I played at Karesuando market in Swedish Sápmi in July 2016.

And The Epimetheans have played live at a few different venues in Gothenburg since 2018.

Pronouns: they and them. / Pronomen: hen.